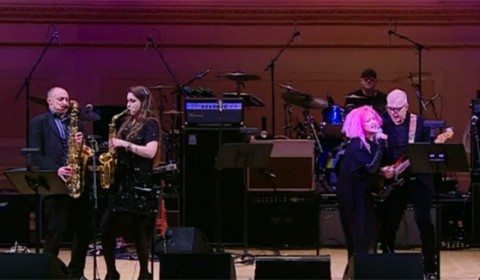 The two special shows at New York’s Carnegie Hall and Radio City Music Hall were an amazing tribute to the legacy of David Bowie. The shows were widely reported in the press with reference to many amazing performances bu the guest artists. Guest performers included Debbie Harry, Cyndi Lauper, Michael Stipe and Jakob Dylan. The […] 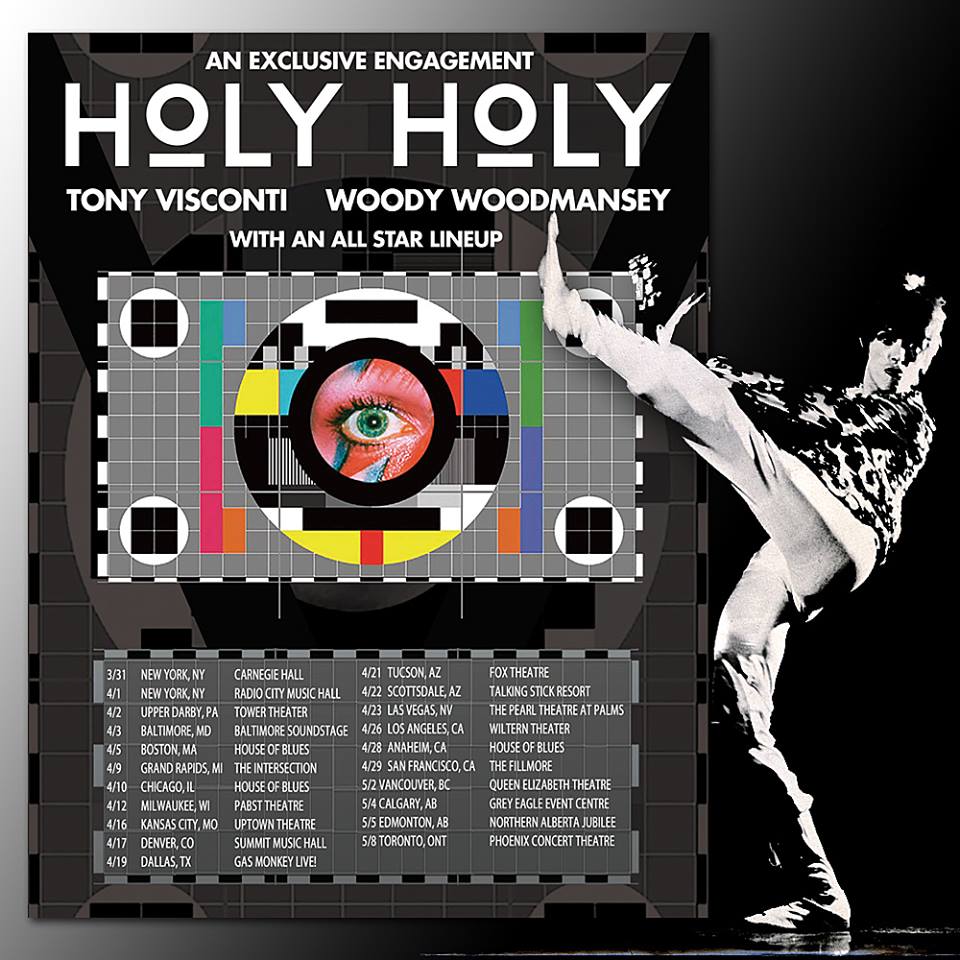 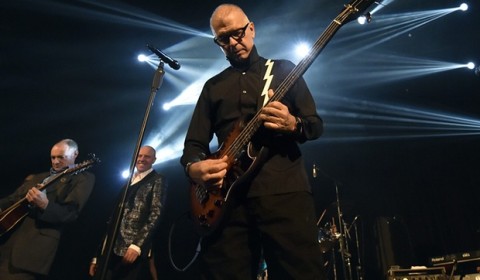 Holy Holy, with longtime Bowie producer Tony Visconti on bass, had booked the date long ago, as part of their tour playing the 1970 album The Man Who Sold the World – on which both had featured. On 8 January, Visconti had led a New York audience in singing Happy Birthday to Bowie over the […]

Thanks to ‘Exclaim’ for the recent review of our January 12 2016 Show at the Opera House in Toronto. And scroll down for some excellent photos by Stephen McGill. By Michael Ranic There’s a certain amount of erasure that happens when a singular performer like David Bowie eclipses the talent he surrounded himself with. His […]

Thanks to The Chronopages for this recent interview with our own James Stevenson. thechronopages.com/james-stevenson-woody-woodmanseys-holy-holy