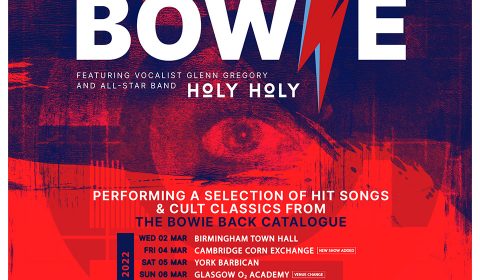 Due to Covid-19 restrictions, we have unfortunately had to reschedule our ‘Best Of Bowie’ tour until 2022. We hope you can keep hold of your tickets as we can’t wait to see you at a concert soon! We’re also excited to be adding an additional show in Cambridge. Tickets for all these shows can be […] 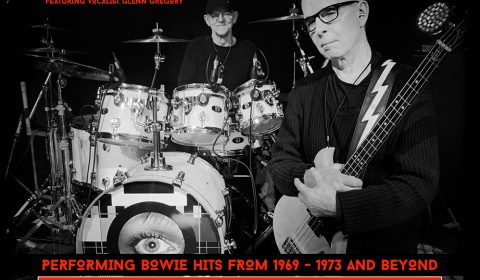 We are excited to announce a special warm up show on 10 March at the 1865 in Southampton. Tickets are limited , get them here : https://www.seetickets.com/event/woodmansey-visconti-s-holy-holy/the-1865/1505986 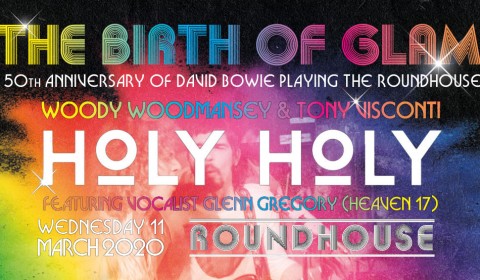 The Birth of Glam – with Holy Holy (March 11th)

We are incredibly excited to announce a VERY special show at the Roundhouse on the 50th anniversary of The Hype / Tony Visconti / David Bowie concert there on 11 March 1970 – the show that is widely accepted to have been the BIRTH OF GLAM. Tickets on sale now – Click Here 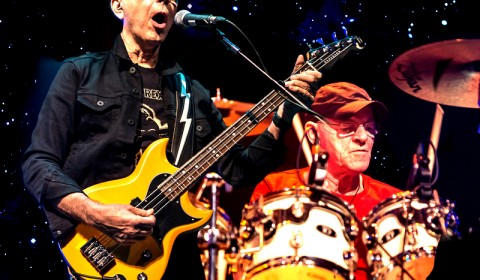 Produced by Tony Visconti and featuring drummer Woody Woodmansey, ‘The Man Who Sold The World’ album is widely seen as ‘where the Bowie story really starts’. To celebrate the 50th anniversary of its release we will play a one-off UK show at Hull’s Bonus Arena on Saturday 18th January. Fans who signed up for updates […] 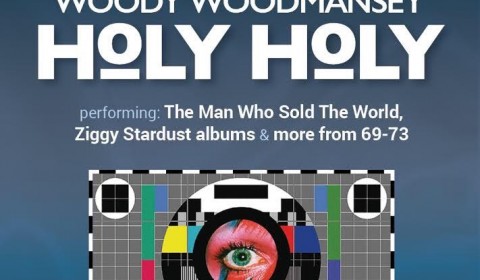